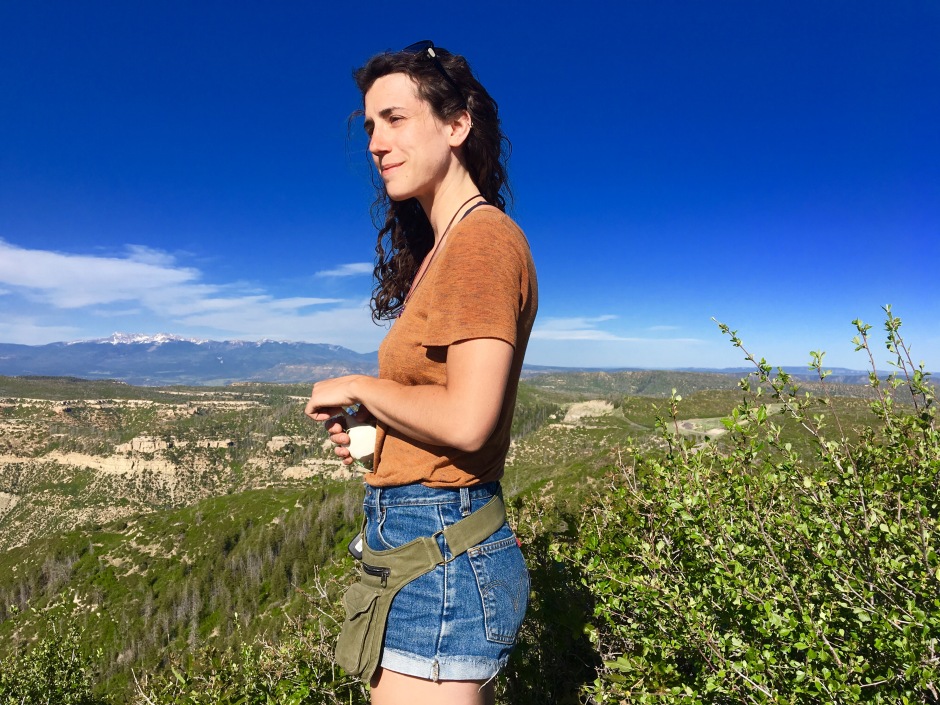 My mother passed on April 27th, 2017. It was perfect outside after days of clouds and rain. Almost as if the sun was released when she was.

I drove up to the hospice house in the morning a little before 10am. Stuart, her husband had called. He thought she was fading. He had been right before, not even a week prior when he thought I had one last chance to speak to a lucid mother. I hadn’t listened then. I listened now.
The day before I had cried in her room. She hadn’t moved for about a day, save for ragged breaths, but as I cried and questioned everything, she stirred. A simple moment. She was trying to comfort me, though she could not.
I left feeling like it was maybe the last time I would see her. I felt it… tomorrow was the day. Thursday, April 27th. Sara, my sister, felt it too. She was getting on a flight the next morning, 6am. We stayed up, probably too late, talking. Sara and my mother always had a rocky relationship- Sara kept her at arms length and Mom tried to claw her way closer, but she didn’t give Sara what she was truly craving; honesty- not a painted up perfect version of a mother, but a human. Sara never begged for this, preferring to stay comfortably distant. Mom never gave her that unspoken thing. Sara had mourned our mother years ago.

Mom had issues. So many that it became confusing what was real and what was part of

her delusion. I couldn’t blame her for her psychosis. According to what we were told, she spent her most vulnerable and impressionable childhood years trapped by a sexually abusive relationship. Her father, or her step father, I can never remember which. Either way, it was a father figure who should protect, but instead destroyed. She did what she could; entranced herself in imagination and created guardian selves that she could embrace so that reality was secondary. She was Mom, but she was also Rose, and Bonnie, and Celeste, and others I’m sure I didn’t hear about. I didn’t believe it when I first found out, but I believed it when I met her as Bonnie- a child, shy, giggling, sweet. ‘No one is that good of an actor,’ I thought.

Maybe it was because of the pain she experienced, and how she was not protected that was projected onto me and my sister. She was overly protective of us. We had this dog, Guidian. A border collie, sweet and obedient, if not a little dim. He ran away when we lived on the farm in Iowa. I loved that dog and always held out hope I’d see him bounding over tall grass coming home. I didn’t understand how it was so easy for us to move- how would he find us? Years and years later, Mom let slip that Guidian had in fact run away, but there was no chance he would come home. He had been shot by a farmer who was guarding his cows which the herding dog was attempting to guide.
In trying to protect me from pain, she didn’t tell me the truth…and she deprived me of an essential to growth- understanding grief and loss.
She was loving, to a fault.
I could forgive it. I could forgive it all. How could I not? She was my best friend, my light, the one who taught me that I shone and should not be ashamed of it. She taught me how to love and express myself, my joy.
How could I not love her back?
But I pulled away. I felt frustrated. I grew tired of having to be the adult. I wanted to be the child again. I wanted her to hold me, stroke my cheek, and take care of me. I wonder now if I was just too prideful to allow her to do that.
In so many ways, I did the very same thing that Sara did, even though mine was masked with caring.
And now she’s gone. And all the things that drove me crazy, I crave. I want her to blow up my phone because I’m traveling and she’s worried. I want her to care way too much about minute, mundane details of my life. I am desperate to taste the tang of store bought canned sauce poured over eggplant; the only dish she thought she was decent at making. I thought when I visited her and ranted about my life it was for her, but I didn’t understand how much I did it for myself.
When Mom found out about the cancer, I wasn’t as fazed, not like the first time. The first time, I was petrified, frozen, desperate to cling to her, to see her live. This time, when it had spread and was unbeatable, I was calm; I didn’t think it was real. It wasn’t real last time, so why should this be different? Besides, the doctor said she had a few years…A few years… which I brushed off as an eternity because I was frustrated with her.

I am so fiercely sorry for that…and yet as I experience that sorrow, I know what she would say…”It was how you felt, you have nothing to be sorry for.”

There was a day, about a month or so before April 27th. I took her to the post office. I was so annoyed having to drive her somewhere. She had wanted Stuart to come also. For no good reason. Why couldn’t she just do things on her own? Be independent in any way? I parked behind the building, about a block away. The entire walk she struggled. I hardly allowed myself to slow down, to be with her, to see her pain. Instead, all I saw was my own petty annoyances. She was out of breath and hurting, so I had her sit down while I pulled the car around. A twinge of fear and worry struck, but I squashed it. Maybe it was easier to be selfish. Maybe, in a less kinder light, I was simply just selfish with no impressive intention or reason for it. I look back on that day…my opportunity to see a glaringly obvious sign- my mother was dying. Quicker than we thought.
Apparently she had not been going to chemo. The drugs that we picked up at the post office were for a bronchial infection she couldn’t shake. If she could shake it, chemo could start again. If chemo didn’t start again, she would die. She told us none of this.
Sara, always more intuitive than I give her credit for, had an inkling that I did not have. She said to me one day, “I can’t help but feel like if she were dying and things were bad, she still wouldn’t tell us.” I was supposed to be the one who was close to her, the most like her- and yet I knew nothing. In fact, I reassured Sara that I thought she would tell us.
Regret gets me nowhere good, but I suppose it’s just part of the process.
Then again, in protecting me from the truth, she robbed me of the chance to be with her. One I’m not sure I would have even taken.
When I found out she was in the hospital, I shook. My breath was ragged, my skin tingled. I think I believed it then. Walls of denial came crumbling down. At the time, I didn’t have a car. It was totaled after I had been rear ended and sandwiched between two cars the week prior, about 20 blocks from her house. In hindsight, I’ve wondered if that was some sort of message I didn’t let myself receive. Some sort of warning. Daniel dropped everything and came to pick me up, taking me to see her.
In so many ways, that was the moment that changed everything and started this journey I am now on.

Not even a full week later, my mother was gone and everything felt different. It was as if a light sparked, powered by grief, illuminating every inch of my life that was crippling me. I was in a job that filled me with stress, and sadness. I had love for humans that I was too afraid to express. I had numerous friendships that felt hollow and stagnant. I was overflowing with creativity and was numbing it with a daily

grind that buried every inch of light. And it all seemed so…pointless.

…Grief is an interesting thing.

I know any good psychologist will tell you not to make any big decisions when you’re recovering from a loss, but within two weeks I had shifted almost everything. And I am still grateful that I did.
The day after Mom died, I packed up and went on a trip with my band mates, and fellow local band, Funk Trek. We traveled to Colorado. Only Daniel knew what was going on.
The drive home, I learned that tears were not something you ever ran out of. If there is a need, they will come. I cried in the backseat, letting out so much of my heartache and guilt.
When I had first found out about the cancer, I wanted to take her on a trip. She never really had disposable income to experience life, so I was working on a plan to earn some money. I asked her where she wanted to go, and she said, “The Four Corners,” because it’s a sacred space in Native culture.
It was in the backseat of a van, hiding my tears from a bunch of musicians that Daniel and I decided; I couldn’t take her there in life…but I could take her there in death.
Loading Comments...